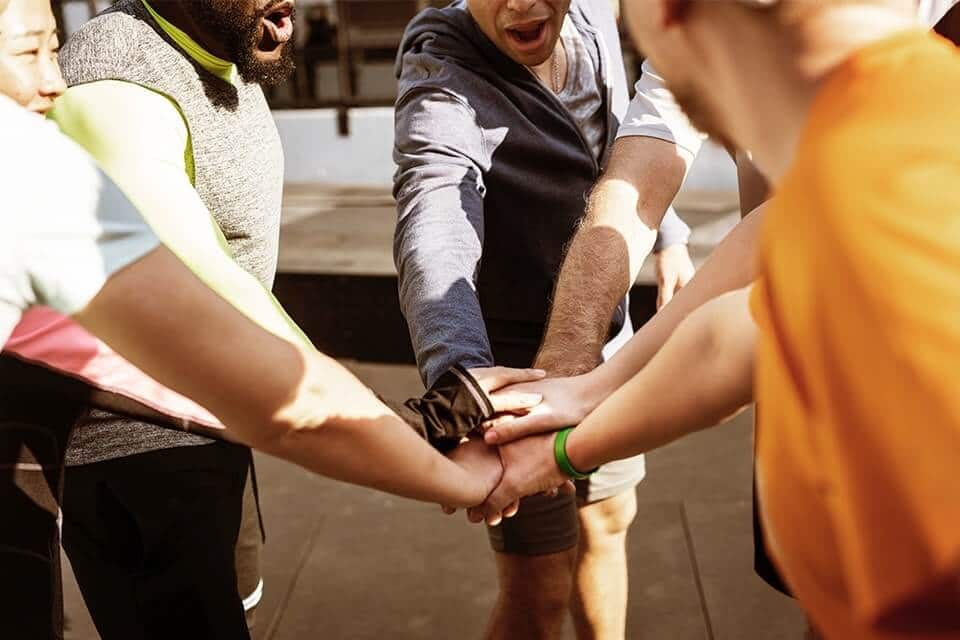 The invention of the loan at interest dates back at least to 1750, in Mesopotamia. The Hammurabi Code provides for regulation of the authorized rates, with a maximum of 20% or 33% depending on the product loaned (which can be money or seeds).

Greek law did not prohibit interest in the loan, but Aristotle saw it as an unfair, dishonorable and unnatural way of taking over the property of others. .

At the end of the Roman Empire the loan at interest disappeared with the gradual disappearance of the monetary economy.

In the High Middle Ages, the Roman Church considered that demanding payment for commodity was contrary to charity, and money was a good that could not be consumed. The loan at interest is condemned by the Council of Nicaea on the basis of the Old and New Testament

The loan at interest is prohibited by the Capitulars of Charlemagne. ].

In the 12th century the economy became monetary again. The Church continues to prohibit the practice of usury . The ban is based on the Holy Scriptures, but also on the basis of the Aristotelian criticism of the loan at interest

The doctrine of usury is the subject of many and subtle debates among scholastics including Thomas Aquinas.

In France, ordinances and case law show that a doctrine emerges which begins to distinguish credit for trade and credit to individuals. .

In terms of trade, the loan of money is allowed when it is a real contract of association or joint exploitation which involves the risks, but it remains prohibited when it is a simple taking of interest on the expected profits. Excessive interest is condemned and the loan to the big adventure   is condemned by the Pope in the 13th century.

From the 15th century, interest can be demanded in remuneration of funds loaned to trading companies, banks, then factories which can now be founded in France on the basis of letters patent from the king.

In real estate matters, interest on sums loaned is only allowed if there is an alienation of the fund, that is to say either payment of its value without taking possession, or taking possession without payment; . The interest then corresponds to the payment of the usufruct of a real estate fund by a person who does not own it, that is to say in modern law to a rental.

In all other situations, the loan at interest remains condemned by the Church. Several royal ordinances prohibit the advance of remunerated funds for agriculture, including in disguised forms such as seed loans or contracts to purchase standing crops.

The first theologian to accept the loan at interest was John Calvin. The practice of lending at interest spread quickly from the networks of banks whose headquarters were established abroad, in countries of Calvinist obedience such as Geneva, the Netherlands and England.

In addition, in states such as Venice and Portugal where banks are specialized in maritime trade.

In XIII the ost leading business cities are next to the banks whose official list is published each year in the Royal Almanac and whose activity is discount tickets and discount or commercial paper in place, credit banks, almost all of Protestant origin.

With the French Revolution, banking and lending at interest   became completely free. The Civil Code legalizes the loan at interest in article 1905.

New banks are created in almost every city, with considerable funds almost always coming from speculation on national property and supply to the armies. .

From 1830, these new banks were the financial backers of the mining and manufacturing industry.

READY FOR THE BIG ADVENTURE

The commercial chamber recalled that failure to comply with article 1907 of the Civil Code, which requires that the conventional interest rate be written, was, for overdrafts in a current account, sanctioned by the nullity of the contractual rate, and s ‘is pronounced in these terms:

” The recognition of the obligation to pay conventional interest relating to the debit balance of a current account may, in the absence of indication in the agreement for opening a current account, result from receipt without protest or reservation, by the borrower, statements of account indicating the interest rates. Consequently, the request for restitution of an overpayment necessarily raises the nullity of the contractual provisions concerning the rate of this interest and is extinguished if it has not been exercised for five years from the recognition of paying such contractual interest “.