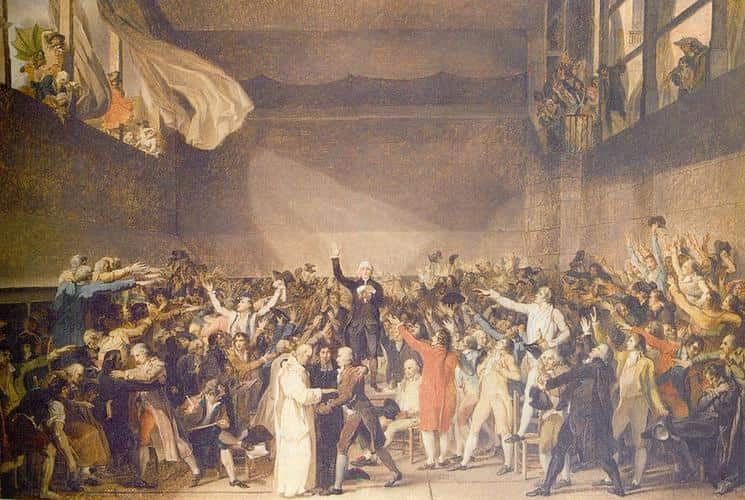 IN THE NAME OF THE FRENCH PEOPLE

DISMISSAL of the appeal brought by N Bernard, against judgment n ° 312 of the Aix-en-Provence Court of Appeal, 5th Chamber, dated April 29, 1999, which, for breach of trust, condemned him a fine of 50,000 francs, 5 years of ban on civic, civil and family rights and 5 years of ban from exercising managerial functions of a commercial enterprise.

On the single ground of appeal, based on the violation of articles 314-1 of the Penal Code, 593 of the Code of Criminal Procedure, lack of reasons, lack of legal basis:

“in that the judgment under appeal declared Bernard N guilty of breach of trust, and condemned him on this count;

“on the grounds that Bernard N is accused of having used the credit card number that a client, X, had given him on the occasion of a previous order, to debit the account thereof, without her knowledge, a sum of 199 francs, representing the financial consideration for a shipment that she had not accepted; that it is common ground that the bank card number and the debit authorization had been given to Bernard N, in 1994, to make a determining use of it, namely the payment of an order; that by keeping the card number and the authorization, and by remitting them in 1995 to the subcontracting company, whereas ” he could not ignore that this authorization had expired, Bernard N misused this authorization, constituting a heritage value,thus making himself guilty of breach of trust;

“then, on the one hand, that the embezzlement is punishable under article 314-1 of the Penal Code only if it relates to a bodily thing; that by declaring the defendant guilty of breach of trust, on the grounds that he had “diverted an authorization” of sampling, given by a client on the occasion of a previous order, the Court of Appeal violated the aforementioned texts;

“then, on the other hand, that, failing to have specified in what consisted the bad faith of the defendant, the court of appeal did not, in any event, characterize the intentional element of the offense of breach of trust “;

Whereas it follows from the judgment under appeal that Bernard N, chairman of the board of directors of company Z, a mail order company, is being prosecuted for having kept the number of the credit card that a client had provided in view of the payment of a previous order and which was used to obtain an undue payment;

Whereas in order to find him guilty of breach of trust, the appeal judges held that by keeping the card number and the debit authorization, and by handing them over to a subcontracting company, while he could ignore that this authorization had expired, Bernard N diverted this authorization, which constitutes a patrimonial value;

Whereas in the state of these reasons, from which it follows that the defendant has, knowingly, misappropriated the number of the bank card communicated by the customer for the only payment of his order and, therefore – even, did not use it agreed between the parties, the court of appeal characterized in all its elements, both material and intentional, the offense of breach of trust which it declared the accused guilty;

Indeed, the provisions of article 314-1 of the Penal Code apply to any good and not only to tangible good;

That, therefore, the means can not be accepted;

And considering that the stop is regular in the form;