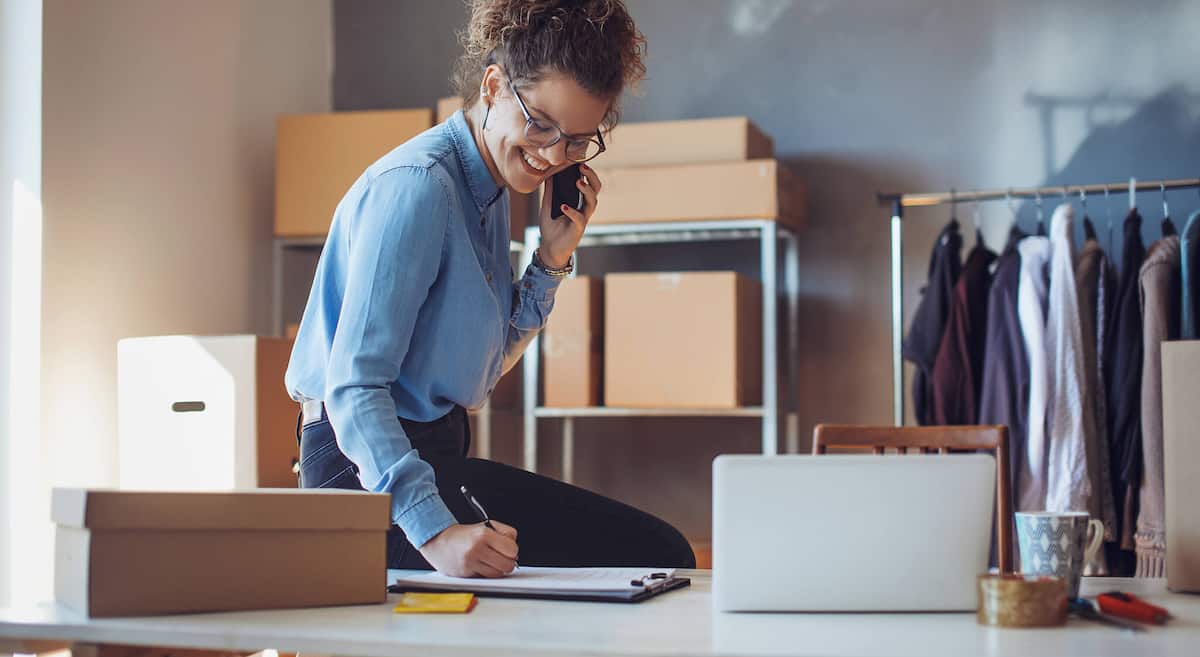 On the plea raised automatically, taken from the violation of the fundamental principle of free exercise of a professional activity, together article L. 120-2 of the Labor Code, after notice given to the parties in accordance with article 1015 of new Code of Civil Procedure:

Whereas a non-competition clause is only lawful if it is essential for the protection of the legitimate interests of the company, limited in time and space, it takes into account the specificities of the job of the employee and includes the obligation for the employer to pay the employee a financial contribution, these conditions being cumulative;

Whereas MM. Moline and Petrovic and Mrs. Rabito, employees of the Heppner forwarding group, customs broker, were taken over by the company MSAS cargo international, transferee of elements of the business, with effect from March 1, 1991; that new employment contracts have been concluded including a non-competition clause; that employees resigned respectively February 21, 1994, March 16, 1994 and January 24, 1994; that they were engaged by the competing company Office maritime monégasque; that the company MSAS cargo international seized the industrial tribunal in payment of the penalties stipulated in the contracts;

Whereas, to order the employees to pay the company compensation for breach of the contractual non-competition clause, the Court of Appeal stated that the clause prohibiting the direct or indirect exploitation of an activity competitive with that of the employer prohibits the employee from accepting a similar job in a competing company, not created by him;

That by so ruling, while it follows from its findings that the contractual non-competition clause does not include the obligation for the employer to pay the employee financial compensation, which results in it being zero, the court of appeal violated the principle stated above and the aforementioned text;

And given that it is necessary to apply article 627-1 of the new Code of Civil Procedure, the cassation incurred does not imply that it is again ruled on the merits of the violation of the clause of non-competition;

BREACH AND ANNUL, in all their provisions, the judgments delivered on March 4, 1999, between the parties, by the Aix-en-Provence Court of Appeal;

DIT there be no referral;

The MSAS cargo international company stands up to its demands and says that it will have to return the sums collected in execution of the broken judgments, with legal interest from the notification of this judgment;