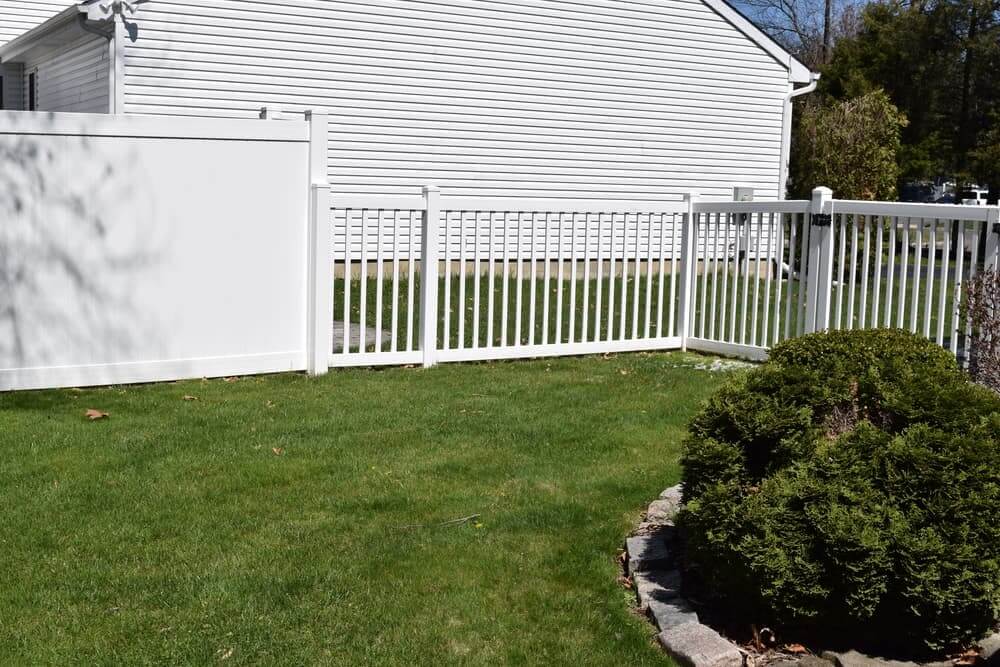 On the sole means:

Having regard  to article 545 of the Civil Code;

Whereas, no one can be constrained to cede his property, if it is not for cause of public utility, and for a fair and preliminary indemnity;

Whereas, according to the judgment under appeal (Paris, March 16, 2000), that Mrs. Houssin and Mr. Legrasse, owners of contiguous funds, agreed to erect a dividing fence; that Mrs. Houssin made summons Mr. Legrasse for non-respect of this convention and violation of his right of property; that the expert appointed by the Court noted an encroachment of part of the fence, 0.5 centimeters, on the funds Ms. Houssin;

Whereas to dismiss Ms. Houssin of her requests, the Court of Appeal held that the encroachment was negligible;

Whereas by ruling thus, while regardless of the extent of the encroachment, the Court of Appeal violated the aforementioned text;

BREAK AND ANNUL, in all its provisions, the judgment rendered on March 16, 2000, between the parties, by the Paris Court of Appeal; returns, consequently, the cause and the parts in the state where they were before the aforementioned judgment and, to be done right, returns them before the court of appeal of Versailles;