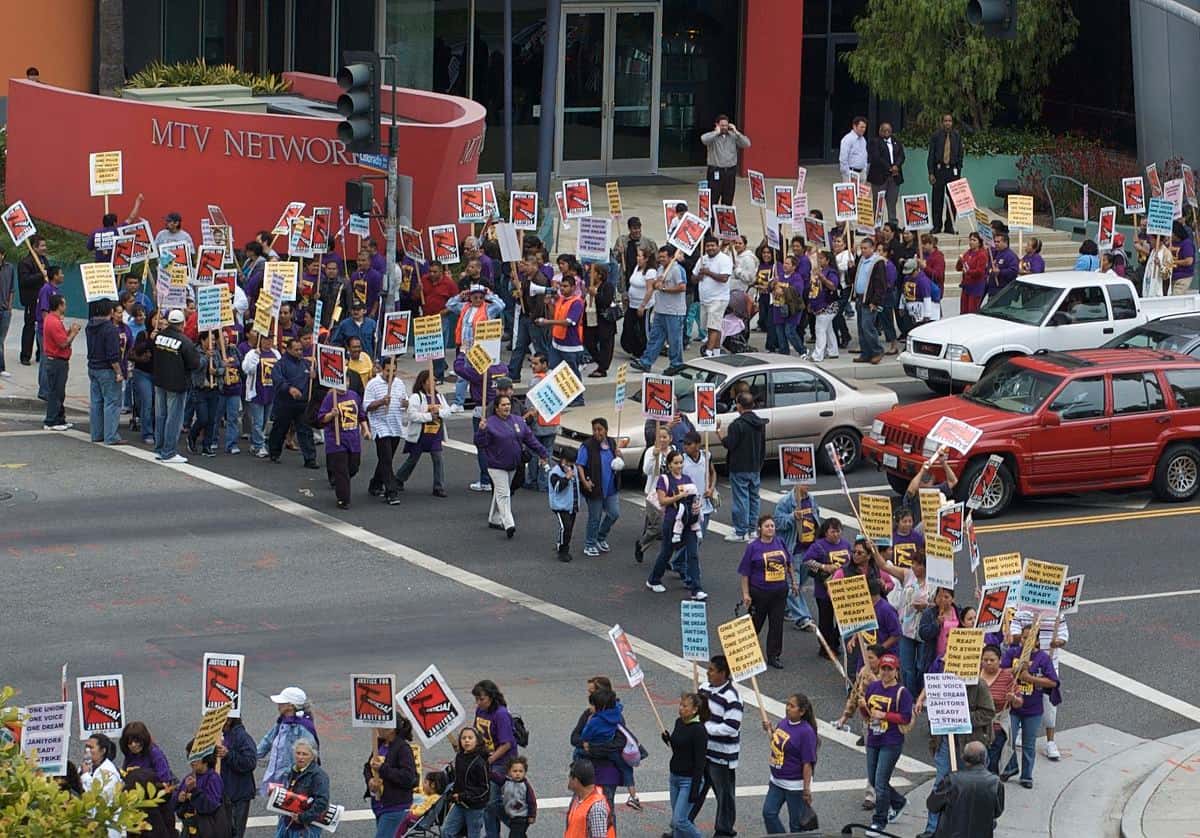 FRENCH REPUBLIC
IN THE NAME OF THE FRENCH PEOPLE
On the sole means:

Having regard to paragraph 7 of the preamble to the Constitution of October 27, 1946, article L. 521-1 of the Labor Code, together with article 455 of the new Code of Civil Procedure;

Whereas Mrs. Direr was hired on January 1, 1991 by Mr. Bolard as a farm worker; that in this capacity she took care of a pigsty and that in addition to her work during the week, she had to ensure the care and food of the pigs one Sunday per month; that, arguing that his demands for increase in wages were not satisfied, Mrs. Direr warned his employer a few days in advance that she would not come to work on Sunday 26 April 1992; that her employer dismissed her for serious misconduct on 9 May 1992;

Whereas the industrial tribunal, which ruled out serious misconduct, held that the dismissal, due to the irregular absence of Ms. Direr, had a real and serious cause;

Whereas, however, if the strike is the collective and concerted cessation of work by employees with a view to supporting professional demands and cannot, in principle, be carried out by an employee acting in isolation, in companies comprising only an employee, who is the only one able to present and defend his professional claims, can exercise this constitutionally recognized right;

That by ruling as he did, without responding to the conclusions of Ms. Direr who argued that she had stopped work on Sunday April 26, 1992 to support demands for an increase in her salary, and that the exercise of the right to strike, could not, except for gross negligence, be sanctioned by the employer, the labor tribunal did not give a legal basis for its decision with regard to the first and second of the aforementioned texts and no. did not meet the requirements of the latter;