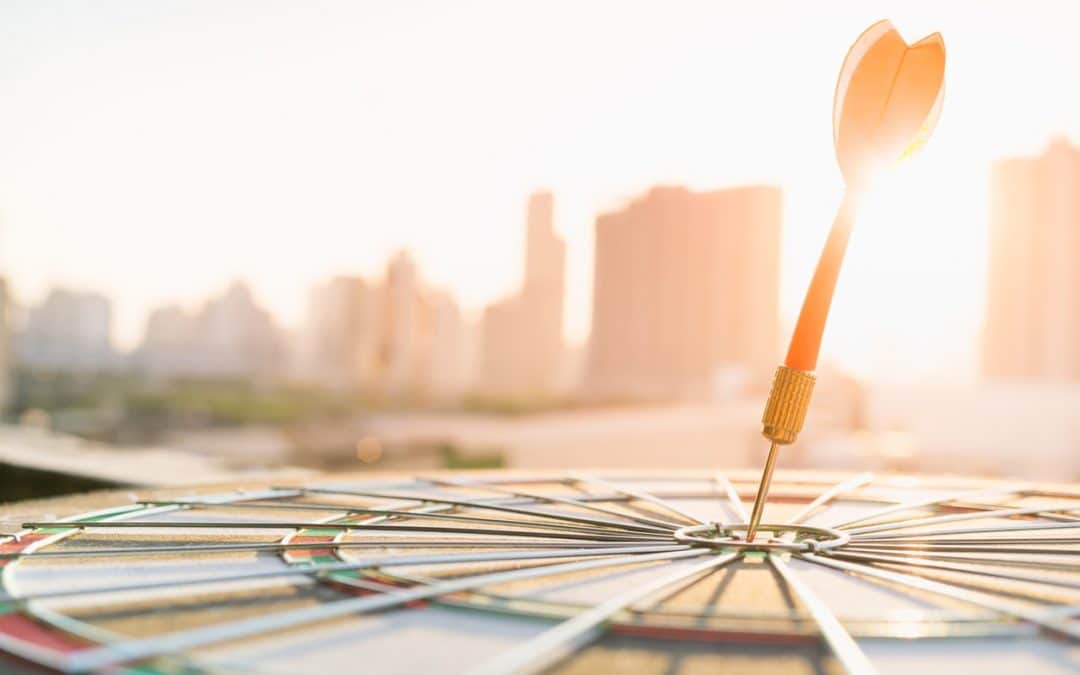 (1) Even though a manifestation of intention is intended to be understood as an offer, it cannot be accepted so as to form a contract unless the terms of the contract are reasonably certain.

(2) The terms of a contract are reasonably certain if they provide a basis for determining the existence of a breach and for giving an appropriate remedy.

(3) The fact that one or more terms of a proposed bargain are left open or uncertain may show that a manifestation of intention is not intended to be understood as an offer or as an acceptance.

An offer which appears to be indefinite may be given precision by usage of trade or by course of dealing between the parties. Terms may be supplied by factual implication, and in recurring situations the law often supplies a term in the absence of agreement to the contrary…. Where the parties have intended to conclude a bargain, uncertainty as to incidental or collateral matters is seldom fatal to the existence of the contract. If the essential terms are so uncertain that there is no basis for deciding whether the agreement has been kept or broken, there is no contract. But even in such cases partial performance or other action in reliance on the agreement may reinforce it under §34.