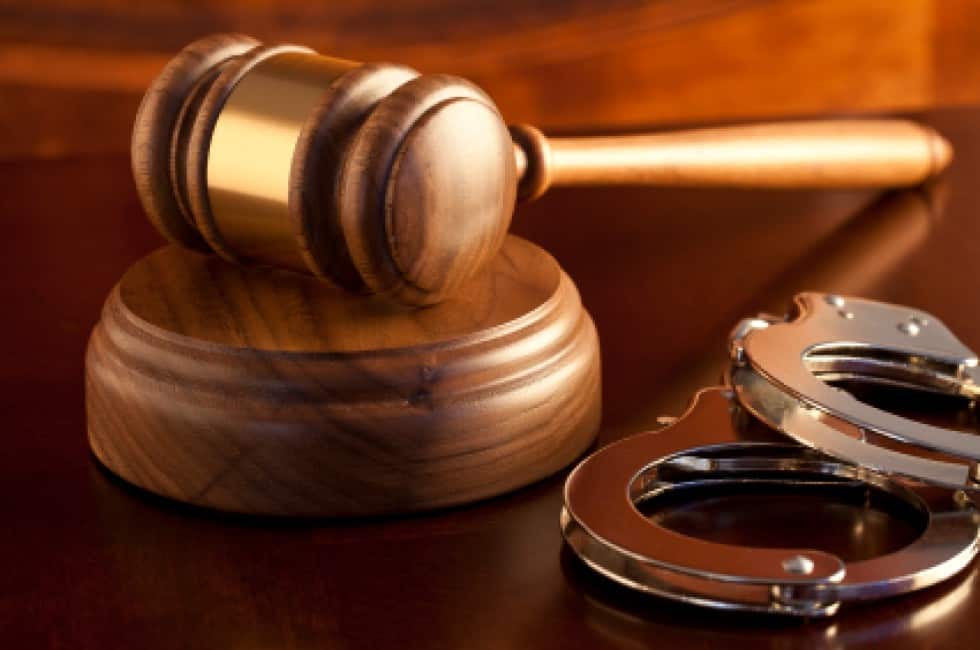 Chapter I: Jurisdiction of the police court

(Law n ° 83-466, of June 10, 1983 art. 37 Official Journal of June 11, 1983 in force on June 27, 1983)
The police court of the place where the offense was committed or noted or that of the residence of the accused is competent.
The police court of the headquarters of the company owning the vehicle is also competent in the event of a violation, either of the rules relating to the loading or the equipment of this vehicle, or of the working conditions in road transport, or of the coordination. transports.
Articles 383 to 387 are applicable to the judgment of offenses within the jurisdiction of the police court.

The police court is made up of the judge of the district court, an officer of the public prosecution as stated in articles 45 et seq., And a clerk