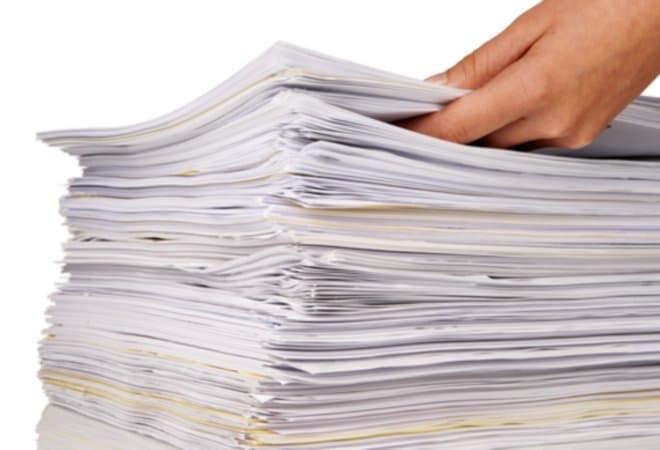 ASSESSMENT OF DAMAGES AND INTERESTS

1- The assessment of damages

In determining them, future prejudice is taken into account when it is certain and can be assessed.

However, when the injury is bodily injury and the creditor is a minor, the court may impose, in whole or in part, payment in the form of an annuity or periodic installments, the terms of which it fixes and may provide for indexation according to a rate. fixed. In the three months which follow his majority, the creditor can demand the immediate payment, updated, of all that remains to him to receive.

The creditor is entitled to it from the time of default without being required to prove that he has suffered damage.

The obligee may, however, stipulate that it will be entitled to additional damages, provided it can be justified.

They are assessed taking into account all the appropriate circumstances, in particular the seriousness of the debtor’s fault, his patrimonial situation or the extent of the compensation to which he is already owed towards the creditor, as well as, appropriate, due to the fact that the assumption of responsibility for the repair payment is, in whole or in part, assumed by a third party.

It gives the creditor the right to avail himself of this clause instead of pursuing, in the cases which allow it, the performance in kind of the obligation; but he can in no case at the same time demand the execution and the penalty, unless the latter has been stipulated only for the only delay in the execution of the obligation.

However, the amount of the stipulated penalty may be reduced if the partial performance of the obligation has benefited the obligee or if the clause is abusive.

This rule does not apply when the obligation is joint and several. It does not apply, either, when the penalty clause had been stipulated so that the payment could not be made partially and one of the co-debtors prevented the execution of the obligation for the whole; in this case, the whole penalty may be demanded of him, and of the others for their part only, except their recourse against him.