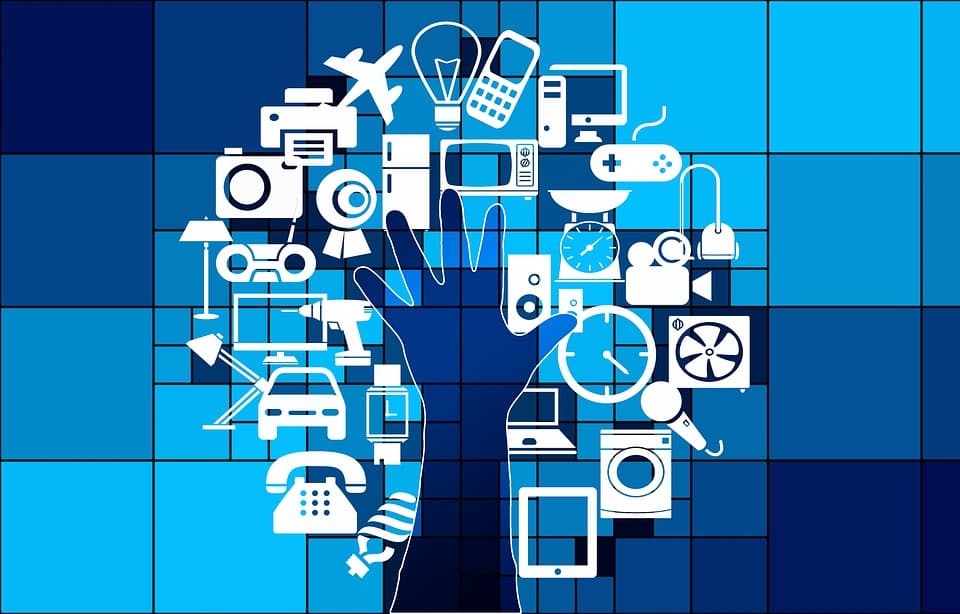 The E Law On Internet

The rise of the consumer movement came from the United States and Canada (creation in 1967 of the Department of Consumer and Corporate Affairs ). It had been   preceded for example in Denmark by a tradition coming from the movements of leagues of housewives in the 1920’s, with the Economic Council which in 1935 had been established for the protection of consumers, and a Consumers Committee in the 1960s. .

Consumer laws,   and a fortiori consumer codes, demonstrate an emancipation from consumer protection with a specific legislative framework intended to promote fairness in contracts with consumers.