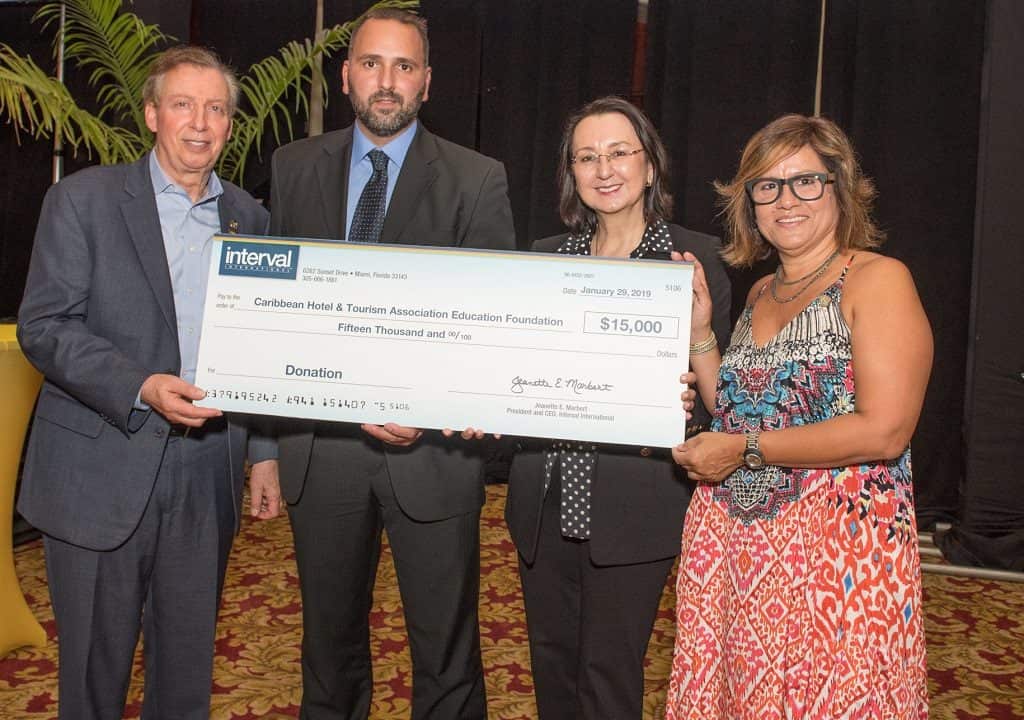 LAW OF AUGUST 1, 2003 RELATING TO SPONSORSHIP TO ASSOCIATIONS AND FOUNDATIONS

The National Assembly and the Senate have adopted,

The President of the Republic promulgates the law whose content follows:

Article 757 of the General Tax Code is supplemented by a paragraph worded as follows:

“These provisions do not apply to manual donations made to organizations of general interest mentioned in Article 200.”

“Art. 4-1. – Associations and foundations recognized as being of public utility, associations whose sole purpose is assistance, charity, scientific or medical research as well as any organization receiving donations from natural or legal persons giving entitlement, for the benefit of donors, to a tax advantage in respect of income tax or corporate tax must ensure, under conditions determined by decree in the Council of State, the publication by all means and the certification of their annual accounts at- above a donation amount of EUR 153,000 per year. ”

Article 1469 of the General Tax Code is supplemented by a 5 ° worded as follows:

Article 788 of the General Tax Code is amended as follows:

“II. – For the collection of transfer rights by death, an allowance is made on the net share of any heir, donee or legatee corresponding to the value of the property received from the deceased, valued on the day of death and remitted by the latter to a foundation recognized as being of public utility meeting the conditions set out in b of 1 of article 200 or to the sums paid by the latter to an association recognized of public utility meeting the conditions set in b of 1 of article 200, to the State or to an organization mentioned in article 794 in reinvestment of the sums, rights or values ​​received from the deceased. This reduction applies to the double condition:

“1 ° That the donation be made, definitively and in full ownership, within six months of the death;

“2 ° That supporting documents be attached to the declaration of inheritance corresponding to a model set by an order of the Minister in charge of the budget attesting to the amount and date of the donation as well as the identity of the beneficiaries.

“The application of this allowance cannot be combined with the benefit of the income tax reduction provided for in article 200.”;

2 ° It is completed by a III worded as follows:

“III. – In the absence of any other allowance, with the exception of the one mentioned in II, an allowance of EUR 1,500 is made on each inheritance part. ”

Article 1727 A of the general tax code is supplemented by a 5 worded as follows:

“5. When the agreement provided for in the first paragraph of article 795 A ends under the conditions defined by the standard provisions mentioned in the same paragraph, late interest is calculated from the first day of the month following the month in which the agreement ended. ”

Section I of article 794 of the general tax code reads as follows:

“I. – Regions, departments, municipalities, their public establishments and public hospitals are exempt from free transfer tax on property which come to them by donation or inheritance assigned to non-profit activities. ”

“It can, however, receive donations made by the employees of the founding company. ”

“It can also receive donations made by employees of the companies of the group, within the meaning of article 223 A of the general tax code, to which the founding company belongs. ”

After article L. 432-9 of the labor code, an article L. 432-9-1 is inserted as follows:
“Art. L. 432-9-1. – Employees are informed of the company’s policy concerning its choices of patronage and support for associations and foundations. “

Article L. 111-8 of the Code of Financial Jurisdictions is supplemented by a paragraph worded as follows:

“The Court of Auditors may control, under the conditions provided for by a decree of the Council of State, the conformity between the objectives of the bodies concerned. in article 4-1 of law n ° 87-571 of July 23, 1987 on the development of sponsorship and expenses financed by donations giving rise to the right, for the benefit of donors, to a tax advantage in respect of the tax on income or corporate tax. ”

The last paragraph of article 11 of the law of July 1, 1901 relating to the association contract is deleted.

After article 79 of the local civil code, three articles 79-I to 79-III are inserted as follows:

Article 77 of the local civil code reads as follows:

“Art. 302 bis KD. – 1. From 1 July 2003, a tax on advertising broadcast by sound and television broadcasting is hereby introduced.

“2. The tax is based on the sums, excluding agency commission and value added tax, paid by advertisers to the control rooms for the emission and distribution of their advertising messages from French territory.

“It is due by the people who manage these advertising messages.

“It is declared and liquidated:

” – for transactions carried out during the first half of 2003, on the declaration filed in July 2003 in application of 1 of article 287;

“- for the following transactions, on a declaration mentioned in 1 of article 287.

” This declaration is filed before the 25th of the month following the end of each calendar quarter or, for taxpayers placed under the simplified tax regime provided for in article 302 septies A, before April 30 of each year or, optionally, for those of these taxpayers whose financial year does not coincide with the calendar year, within three months of the end of the financial year .

“The tax is paid when filing these declarations.

“3. The tax rate per level of semi-annual revenue collected by the subject authorities is set as follows for the first half of 2003:

“4. The tax rate by level of quarterly revenue collected by the regulated agencies is set as follows from the third quarter of 2003:

“5. The tax is collected and controlled according to the procedures and under the same sanctions, guarantees and privileges as the value added tax. Complaints are presented, investigated and judged according to the rules applicable to this same tax. “

Article L. 3323-6 of the public health code reads as follows:

“Art. L. 3323-6. – The initiator (s) of a sponsorship operation may make their participation known exclusively through written notices in the documents disseminated on the occasion of this operation or on media placed as commemorative documents on the occasion of operations enrichment or restoration of the natural or cultural heritage. ”

This law will be enforced as a law of the state.

By the President of the Republic:

The Minister of the Interior, Internal

The Minister of the Economy,

The Minister of Culture

The Minister for the Budget

Report by Mr. Laurent Hénart, on behalf of the finance committee, n ° 690;

Report by Mr. Laurent Hénart, on behalf of the finance committee, n ° 993;