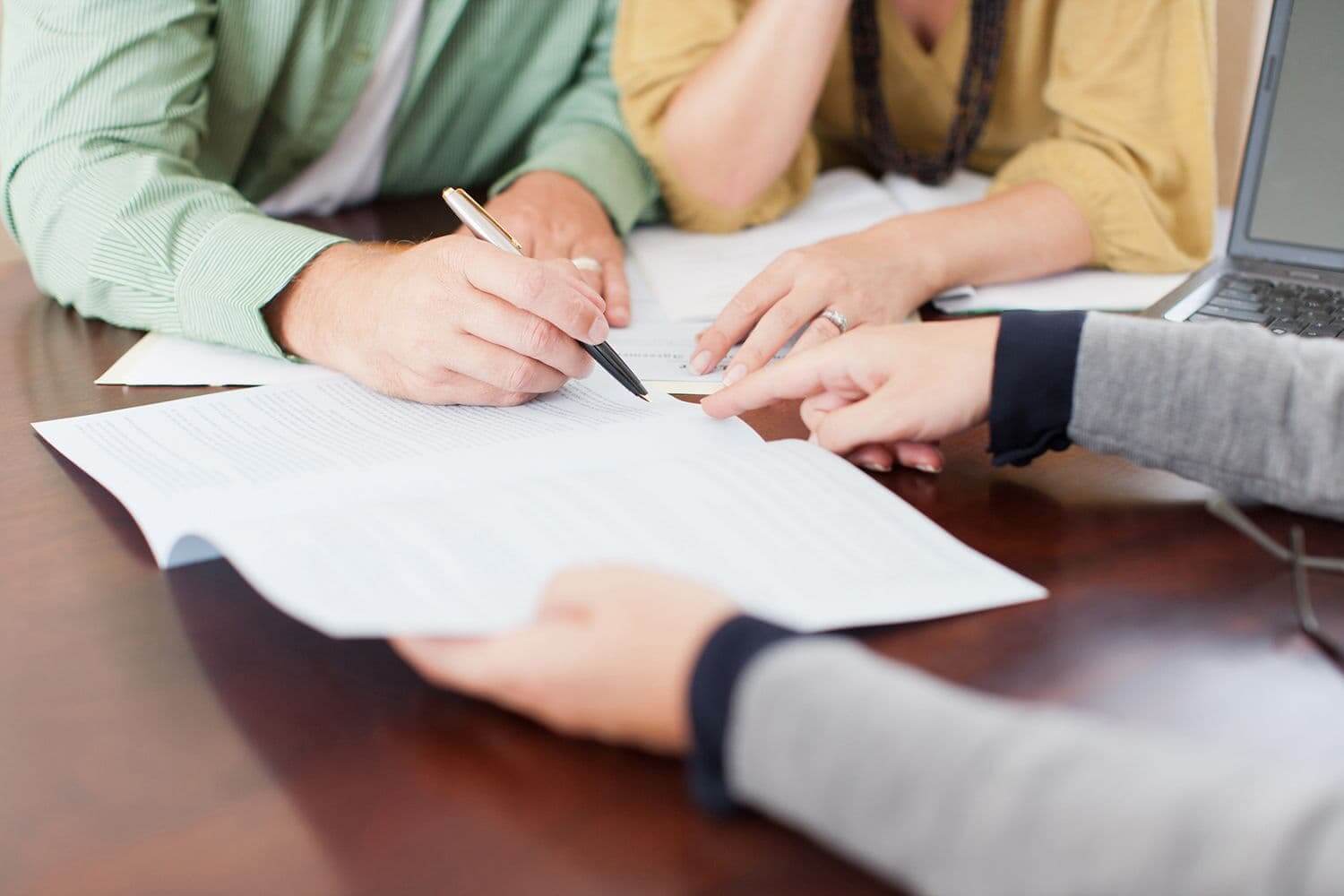 The President of the Republic,

On the report of the Prime Minister and the Keeper of the Seals, Minister of Justice,

Having regard to the Constitution, in particular article 38;

Having regard to Directive 1999/44 / EC of the European Parliament and of the Council of 25 May 1999 on certain aspects of the sale and guarantees of consumer goods;

Considering the civil code, in particular its article 1648;

Having regard to the rural code, in particular its article L. 213-1;

Having heard the Council of Ministers, Orders:

OF CONFORMITY OF THE GOOD TO THE CONTRACT

Chapter I of Title I of Book II of the Consumer Code (legislative part) entitled: “General provisions” includes the following provisions:

“Art. L. 211-1. – The provisions of this chapter apply to contracts for the sale of tangible movable property. Contracts for the supply of movable goods to be manufactured or produced are assimilated to sales contracts.

“The provisions of this chapter apply to water and gas when they are packaged in a defined volume or in a determined quantity.

“Art. L. 211-2. – They are not applicable either to goods sold by judicial authority or to those sold at public auction.

“They don’t apply to electricity either.

“Art. L. 211-3. – This chapter is applicable to contractual relations between the seller acting within the framework of his professional or commercial activity and the

“For the purposes of this chapter, a producer is the manufacturer of a tangible movable good, the importer of this good in the territory of the European Community or any person who presents himself as a producer by affixing his name, his trademark or other distinctive sign.

“Art. L. 211-4. – The seller is required to deliver goods in accordance with the contract and is liable for any lack of conformity existing at the time of delivery.

“He is also liable for any lack of conformity resulting from the packaging, the assembly instructions or the installation when this has been charged to him by the contract or has been carried out under his responsibility.

“1 ° Be suitable for the use usually expected of a similar good and, if applicable:

” – correspond to the description given by the seller and possess the qualities that this presented to the buyer as a sample or model;

“- present the qualities that a buyer can legitimately expect given the public statements made by the seller, the producer or his representative, in particular in advertising or labeling;

“2 ° Or have the characteristics defined by mutual agreement between the parties or be suitable for any special use sought by the buyer, brought to the attention of the seller and which the latter has accepted.

“Art. L. 211-6. – The seller is not bound by the public statements of the producer or his representative if it is established that he did not know them and was legitimately not in a position to know them.

“Art. L. 211-7. – Conformity defects which appear within six months from the delivery of the goods are presumed to exist at the time of delivery, unless proven otherwise.

“The seller can challenge this presumption if it is not compatible with the nature of the goods or the lack of conformity invoked.

“Art. L. 211-8. – The buyer is entitled to demand that the goods conform to the contract. However, he cannot contest the conformity by invoking a defect that he knew or could not ignore when he contracted. The same applies when the defect has its origin in the materials which it itself supplied.

“Art. L. 211-9. – In the event of a lack of conformity, the buyer chooses between repair and replacement of the goods.

“However, the seller may not proceed according to the buyer’s choice if this choice entails a manifestly disproportionate cost compared to the other modality, taking into account the value of the good or the importance of the defect. He is then required to proceed, unless this is impossible, according to the method not chosen by the buyer.

“The same option is open to him:

” 1 ° If the solution requested, proposed or agreed in application of article L. 211-9 cannot be implemented within one month following the buyer’s complaint ;

“2 ° Or if this solution cannot be without major inconvenience for the latter given the nature of the good and the use he seeks.

“The resolution of the sale cannot however be pronounced if the lack of conformity is minor.

“These same provisions do not preclude the award of damages.

“Art. L. 211-12. – The action resulting from the lack of conformity lapses two years after delivery of the goods.

“Art. L. 211-13. – The provisions of this section do not deprive the buyer of the right to exercise the action resulting from latent defects as it results from articles 1641 to 1649 of the civil code or any other action of a contractual or extra-contractual nature which is his recognized by law.

“Art. L. 211-14. – The recourse action can be brought by the final seller against the successive sellers or intermediaries and the producer of the tangible movable property, according to the principles of the civil code.

“Art. L. 211-15. – The commercial guarantee offered to the buyer takes the form of a writing made available to him.

“This writing specifies the content of the guarantee, the elements necessary for its implementation, its duration, its territorial scope as well as the name and address of the guarantor.

“It mentions that, regardless of the guarantee thus granted, the seller remains liable for defects in the conformity of the goods with the contract and for crippling defects under the conditions provided for in articles 1641 to 1649 of the civil code. It reproduces in full and conspicuously articles L. 211-4, L. 211-5 and L. 211-12 of this code as well as article 1641 and the first paragraph of article 1648 of the civil code.

“In the event of non-compliance with these provisions, the warranty remains valid. The buyer is entitled to use it.

“Art. L. 211-16. – When the buyer asks the seller, during the course of the contractual guarantee which has been granted to him, a repair covered by the guarantee, any period of immobilization of at least seven days is added to the duration of the guarantee that remained to run. This period runs from the buyer’s request for intervention or the provision for repair of the property in question, if this provision is subsequent to the request for intervention.

“Common provision
“Art. L. 211-17. – Agreements which exclude or limit directly or indirectly the rights resulting from this chapter, concluded between the seller and the buyer before the latter has formulated a complaint, are deemed unwritten.

“- if the contract was concluded in the State of the buyer’s usual place of residence;

“- or if the contract was preceded in that State by a specially made offer or by publicity and acts performed by the buyer necessary for the conclusion of the said contract;

“- or if the contract was concluded in a State where the buyer went following a travel or stay proposal made, directly or indirectly, by the seller to encourage him to contract. ”

Article L. 213-1 of the rural code is amended as follows:

In the first paragraph of Article 1648 of the Civil Code, the words: “, within a short time, depending on the nature of the crippling defects, and the use of the place where the sale was made. “Are replaced by the words:” within two years from the discovery of the defect. “

Article 3 of this ordinance is applicable in New Caledonia, the Wallis and Futuna Islands, Mayotte and the French Southern and Antarctic Lands.

The provisions of this Ordinance apply to contracts concluded after its entry into force.

The Prime Minister, the Keeper of the Seals, Minister of Justice, the Minister of the Economy, Finance and Industry and the Minister of Overseas Affairs are responsible, each in his own area, for the application of this ordinance, which will be published in the Official Journal of the French Republic.
Done in Paris, February 17, 2005.

By the President of the Republic: